Here is the complete story about Alan Sane.
1

I was born on June 9th, 1970. I didn't get started into radio till i was around 12 years old. It was at this time that i built my first FM transmitter. I called my first radio station WDOM. I transmitted about 4 blocks. I did a 3 hour radio show every Friday. I went around my neighborhood and pasted signs on poles telling everyone to tune into 108 WDOM at 8:00. One night,I happen to give out my home telephone number. Two minutes later, the phone rings! I almost had a heard attack! This person identified himself as John from 38th street. Keep in mind that is just around the corner from me. Little did i know that this person happen to be Johnny Lightning from Radio New York International! He just happen to tune into 108 and  there i was giving out the phone number. I did these shows for about 3 years. Since  then, i had been reading books on how to build your own radio station, so that's what i did in 1986. I built a 3 watt transmitter and transmitted about 3 miles on 91.9 FM. It was around that time i met Johnny lightning and Ivan Jefferies. Ivan was a crazy person to hang out with, but he made me laugh. He wanted to come by and help me with my radio show, so that's what we did. I started my radio station called WMAD. We were on every Friday and the calls came in pretty good. Then a friend of mine built me a 10 watt booster, and that's what i used for about 3 years. I got a lot of listeners and there were times when I met some of them. I met Robert from Midwood, Bobby Beatles, Kathy from Boro Park, Bruce from Brooklyn, Alicia from Midwood, Big Nick from Bensonhurst, Rich from Midwood and many more. There were times when they wanted to come and help me do the radio shows, but at first i had to know who they were and make sure they were cool to hang out with. I'm glad to say that i didn't have any problems with any listeners. They were all cool. Then i had to end my radio shows. In 1989, the FCC came around with their warning and from that point on, i remained off the air. In the mid 90's, i started to buy recording equipment and started to record.
In the year 2000, we met Allen Weiner from WBCQ 7.415 on Shortwave. Being that i couldn't do anymore radio shows on FM, I thought about buying time on WBCQ. So i called Ivan Jefferies and told him my new idea. It was also at this time when i met Alice D from California. She moved to New York and we recorded some shows. You can hear
all these shows on PODOMATIC 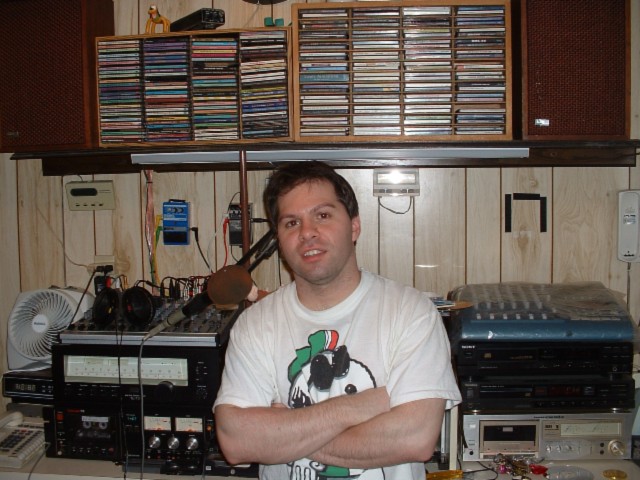 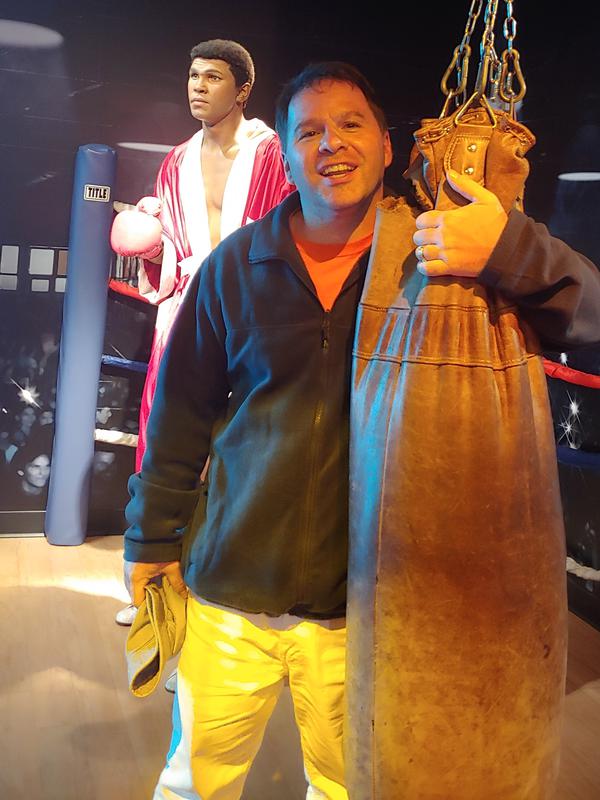 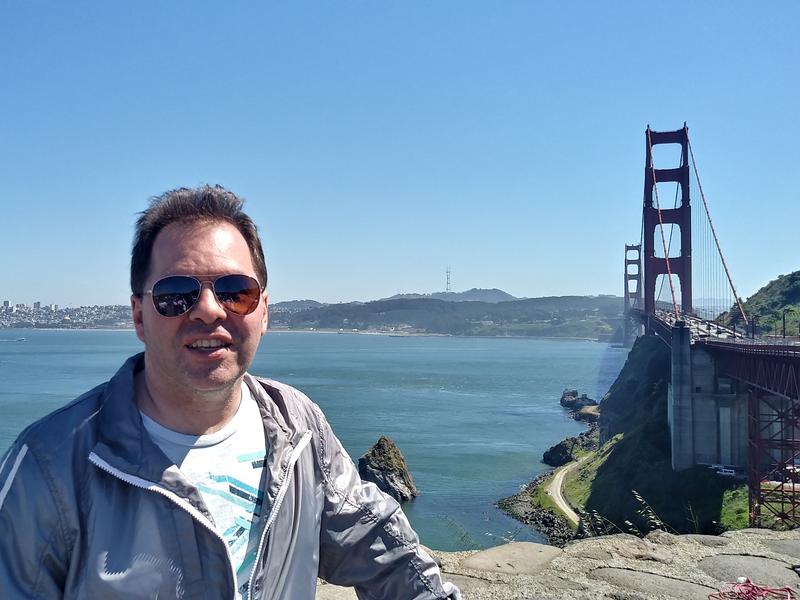